#04 Johann Romefort – Being kind and give first 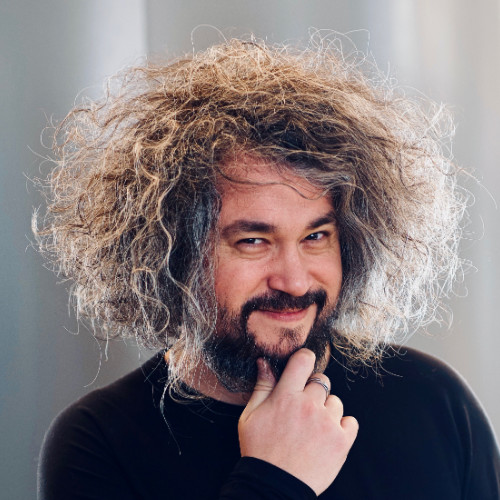 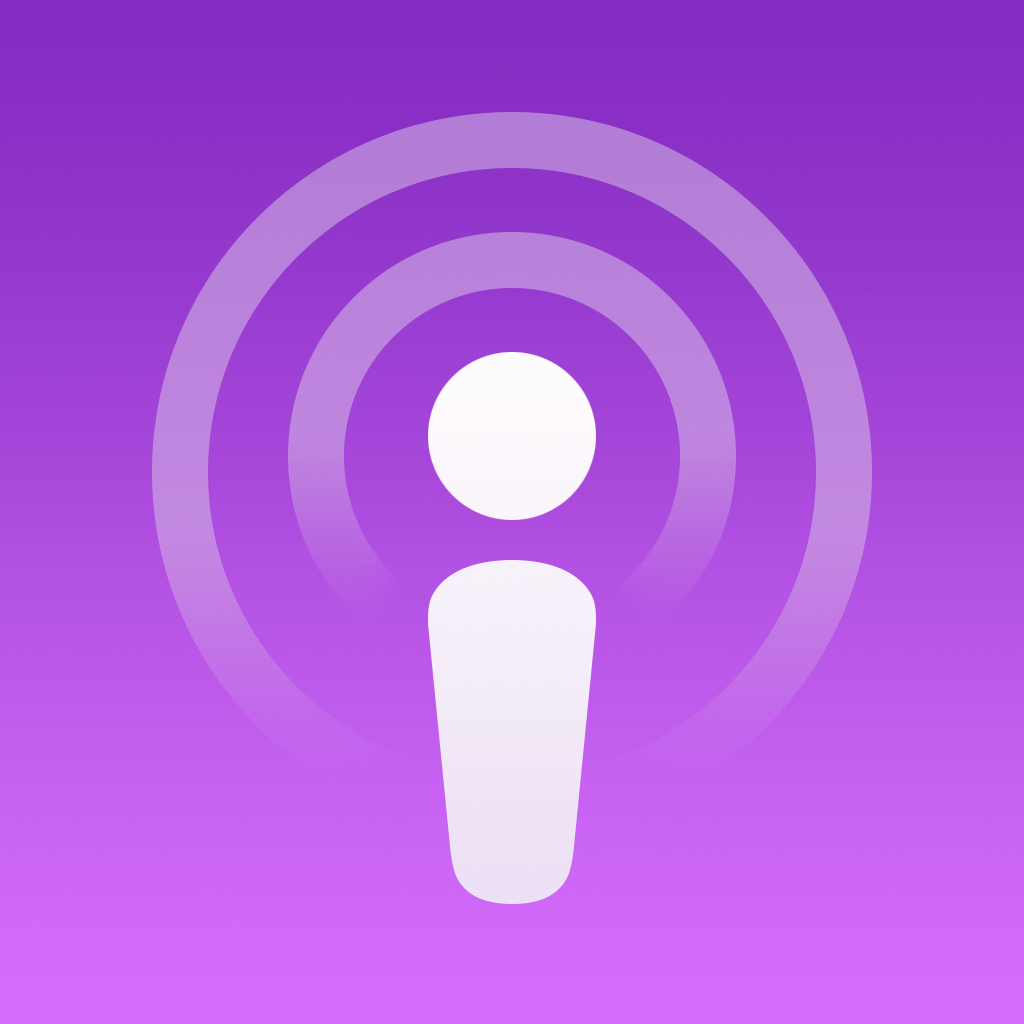 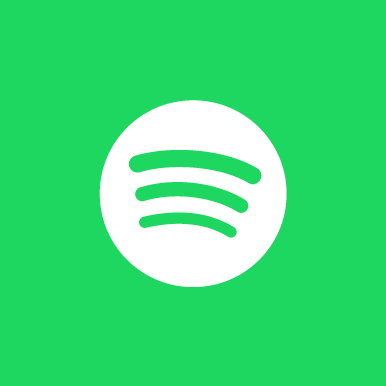 In this episode, I am interviewing Johann Remefort. He is the Managing Director at Techstars for the BSH Future Home Accelerator in Munich.